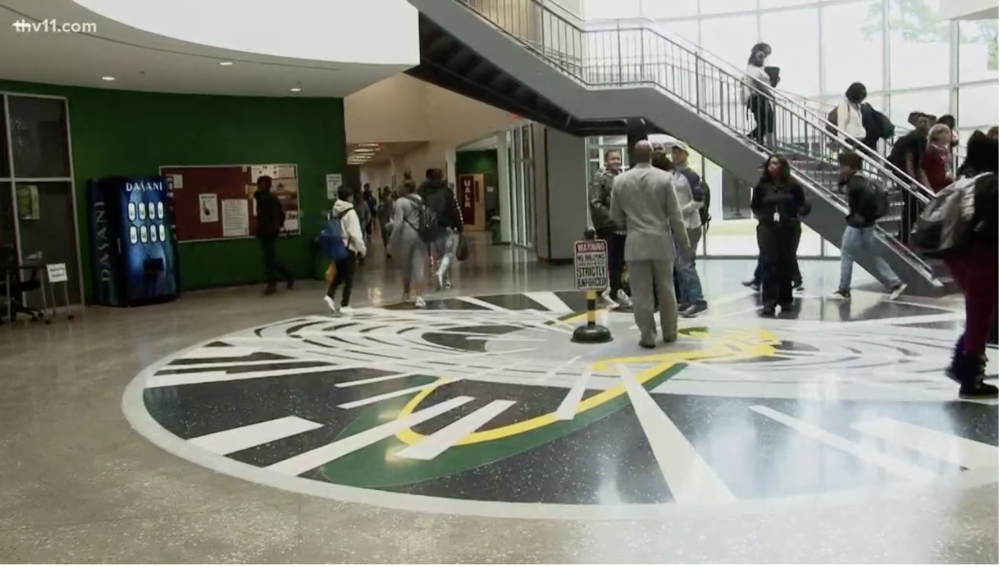 LITTLE ROCK, Ark. — It's a conversation we're familiar with here in Arkansas: teens, education, and sleep.

Now, it's coming back up because of what's happening in California.

A new law is changing the start times for many middle and high schools in the name of brain health.

The topic of later starting school times always bring many different opinions to the table.

"I think we have to look at the affected sides of all of it when we are talking about this type of change," Mills High School Principal Duane Clayton said.

As of Sunday, students in the Golden State will now be able to hit their snooze button for a little longer. It's something that has also been tried in some Arkansas Districts.

"Many of our schools, particularly in Little Rock, are doing that and I think that we are starting to see better attention, more successful student development during that time," Dr. Joe Thompson, President and CEO of Arkansas Center for Health Improvement, said.

"By starting them later in the day, it gives them a little more sleep and actually optimizes their ability to absorb the education that we are trying to provide," he said.

Thompson said teenagers need 8.5 to 9.5 hours of sleep every night.

"One in three students are getting the recommended hours of sleep, so that means two in three are not," he said.

At Mills High School in Little Rock, the first bell rings at 8:35 a.m.

Clayton is principal by day and parent by night.

"I definitely can relate to the barriers and benefits of a later start time," he said.

Clayton described this topic as a "catch 22," specifically for working parents.

"It may pose issues for them when they're trying to plan for their students and getting all of the people that depend on them to get to school," he said.