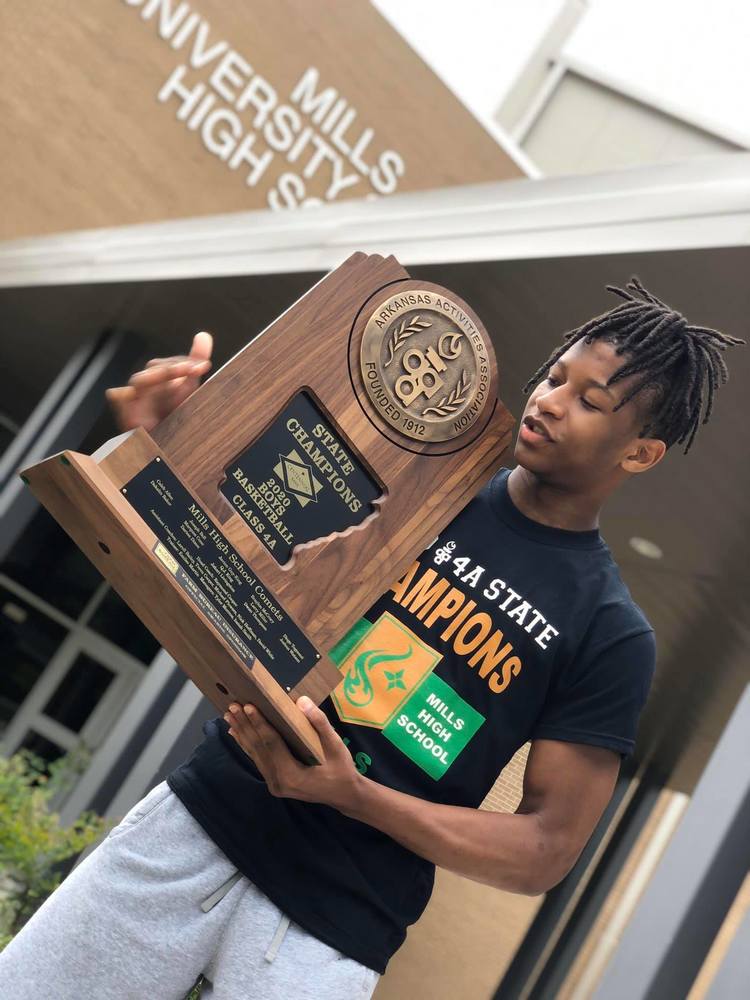 The Comets amassed a 28-3 record on the season en route to becoming 4A State Champions for the 2019-2020 season. Although they didn't get a chance to play in the state final tournament game, the Arkansas State Activities Association named Mills University Studies and their opponent, Magnolia High, as co-champions for the season.

Below is a list of previous superlatives for the basketball team: