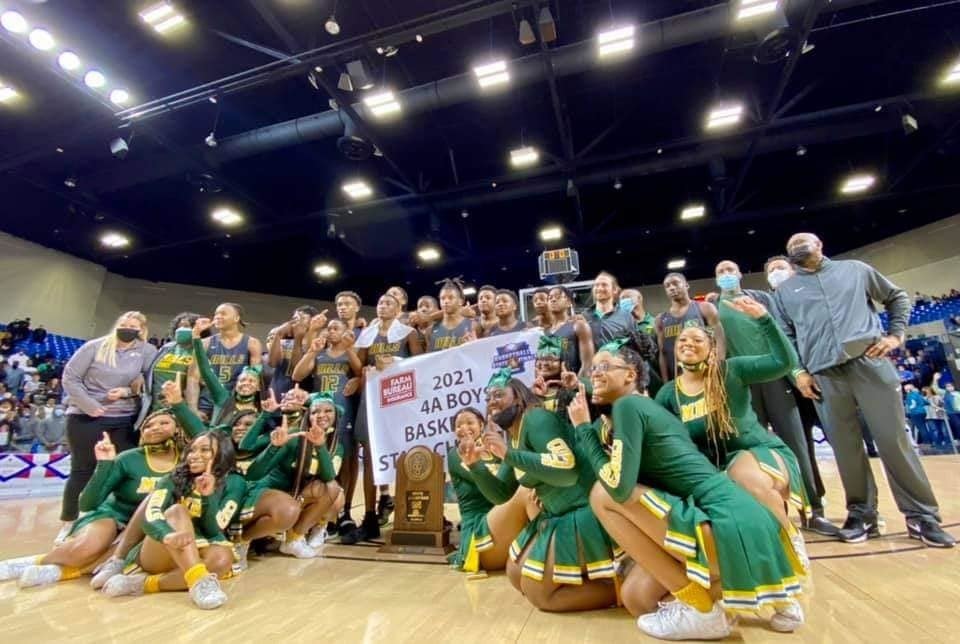 The resolution was unanimously approved.

This is Mills University Studies High’s 3rd state championship, 5th straight appearance in the finals, and 3rd time winning the regional tournament. It is also the 6th straight year the school has been regular season conference champions!

Coach Raymond Cooper was also named the 4A-5 conference Coach of the Year.

Congratulations to the team and coaches: